This week in 2003, the New Jersey Nets hosted the Indiana Pacers in an Eastern Conference matchup between two of the best team’s in the league. J-Kidd and the Nets would ultimately reach the NBA Finals that season, while the Pacers, led by Reggie Miller and Jermaine O’Neal, finished as the third seed in the East. 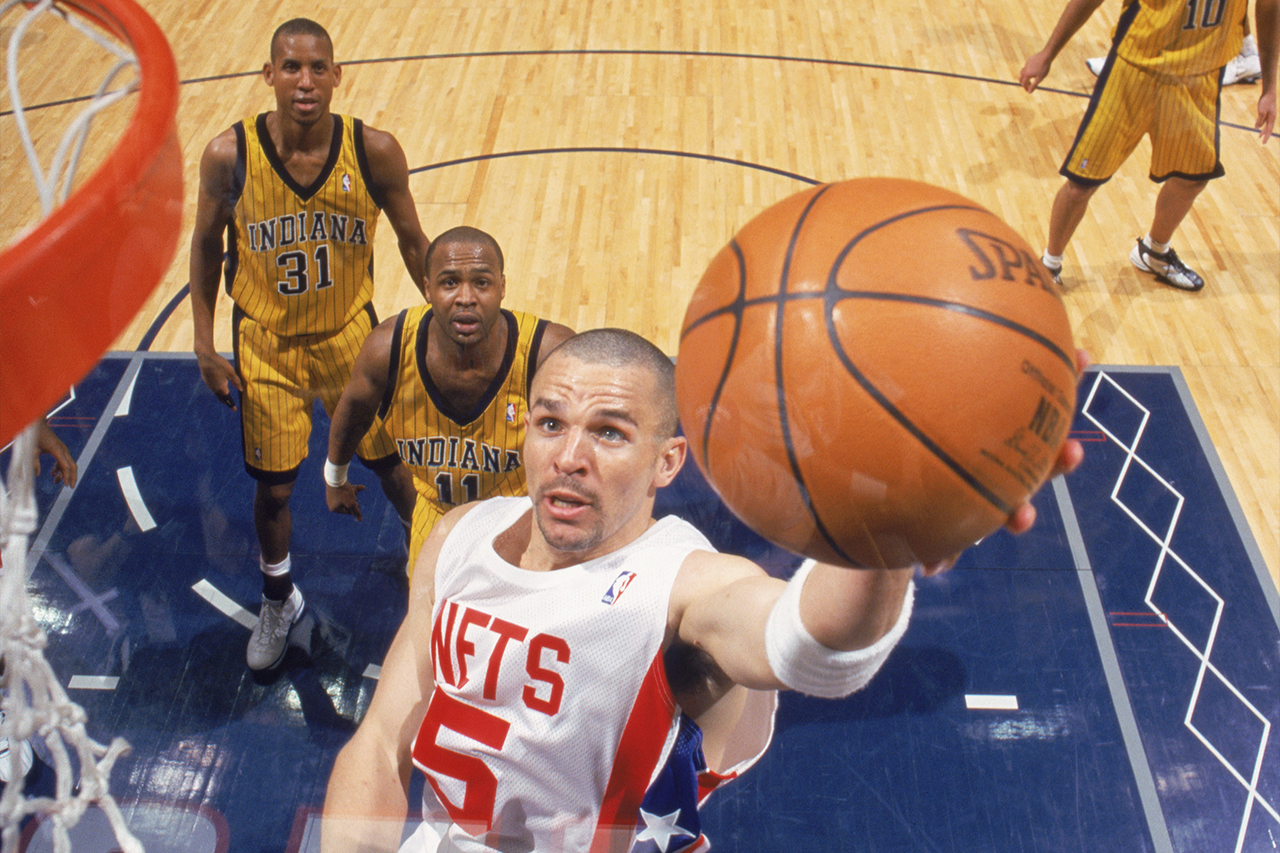 This mid-season showdown provided fans with plenty of highlight plays and some high-level basketball from both teams, with J-Kidd’s Nets prevailing 98-91. Kidd finished one rebound shy of a triple-double, posting 31 points, 12 assists and nine rebounds in the victory, leaving his fingerprints all over the game as he did so many times throughout his career.

Kidd stressed the Indiana defense in multiple ways, knocking down a pair of threes, driving to the basket and finishing at the rim, drawing fouls and getting to the charity stripe and feeding his teammates for open looks all night. 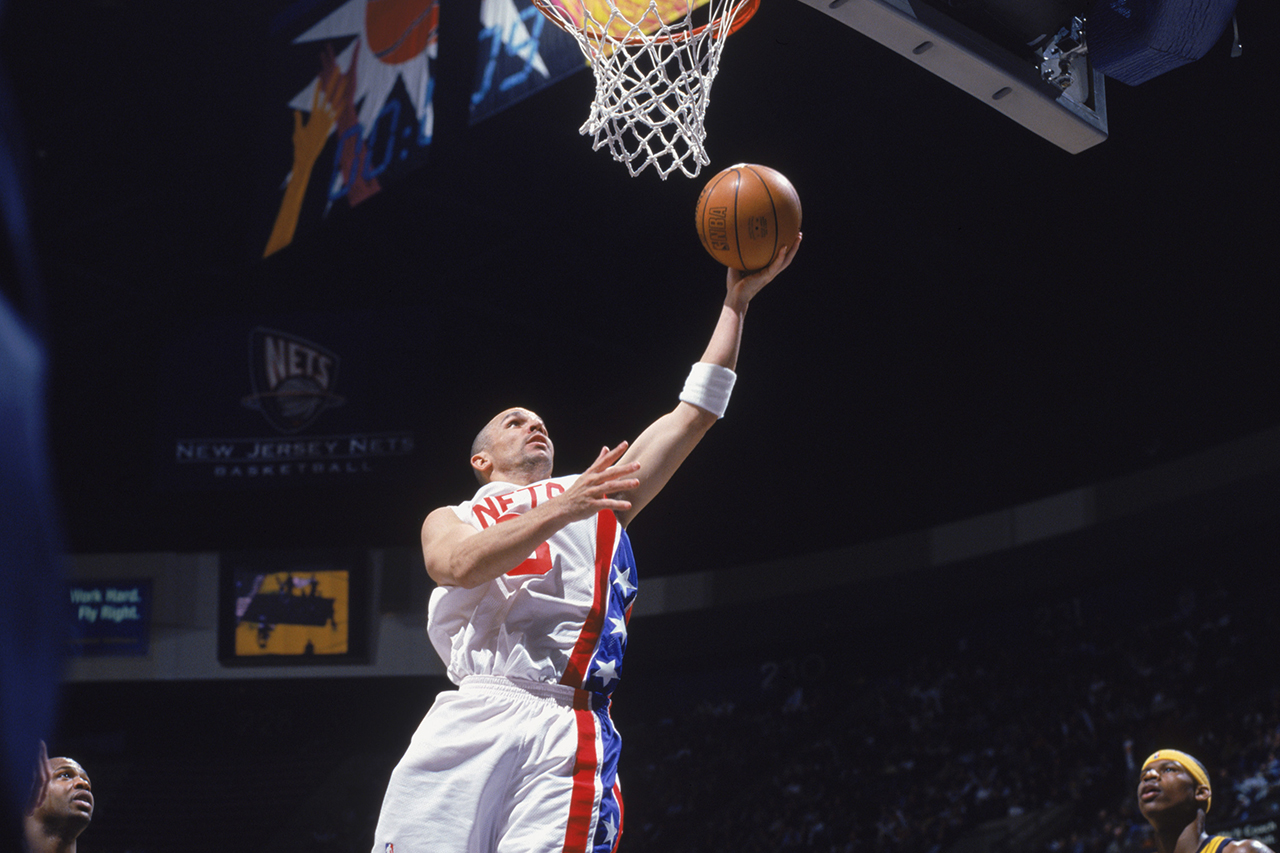 Defensively, the Nets limited the Pacers’ shooters, holding Indiana to just 41 percent shooting in the game.

Kenyon Martin was efficient offensively for the Nets and while Richard Jefferson had a tough shooting night, he contributed in other ways, grabbing 12 rebounds and playing physical defensively.

At season’s end this game had plenty of meaning because the Nets edged the Pacers for the No. 2 seed by just one game. This game evened up the teams’ records heading down the final stretch of the season, and J-Kidd and the Nets carried that momentum with them all the way to the Finals.